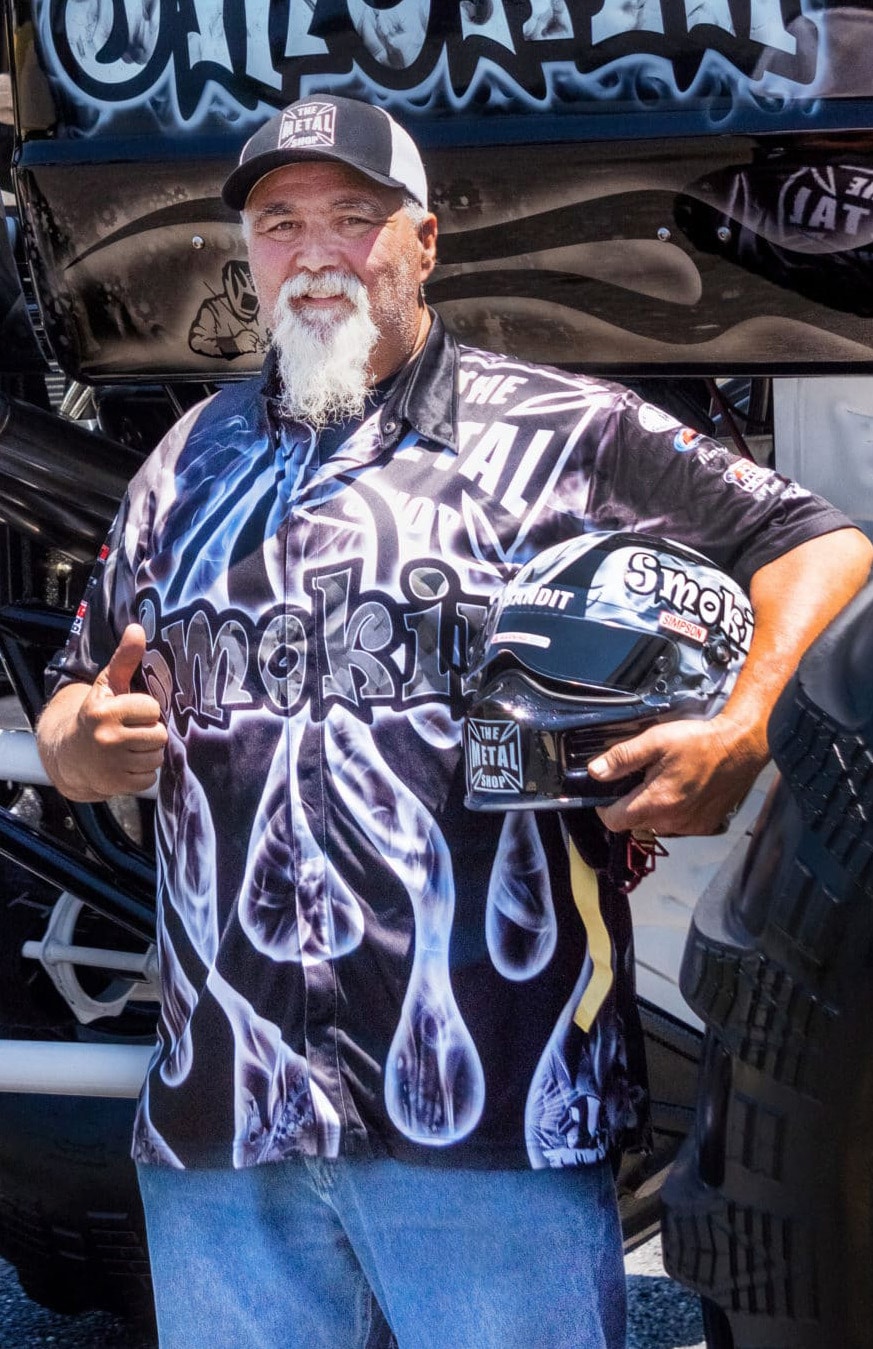 Rick Disharoon is the driver of monster trucks Smokin' and Wipe Out. He's also the creator and original driver of Backdraft (2001-2004). In addition to professional monster trucks, Rick owns and operates The Metal Shop in Delmar, Delaware with his family.

Rick and Ryan purchased the lower half of two monster truck chassis. Determined to make the Saigon Shaker more than just a local favorite, Disharoon wanted to bring the Saigon Shaker to the big leagues (aka Monster Jam).

Saigon Shaker made its first appearance in the Monster Jam league in Detroit at Ford Field stadium. The next year, Saigon Shaker had the honor of running in the most prestigious tour of Monster Jam Stadiums, followed by an invite to compete in a Young Guns Shootout at Monster Jam World Finals XVII.

Disharoon competes in various live events including The Metal Shop's Monsters of Metal and Monster Jam. 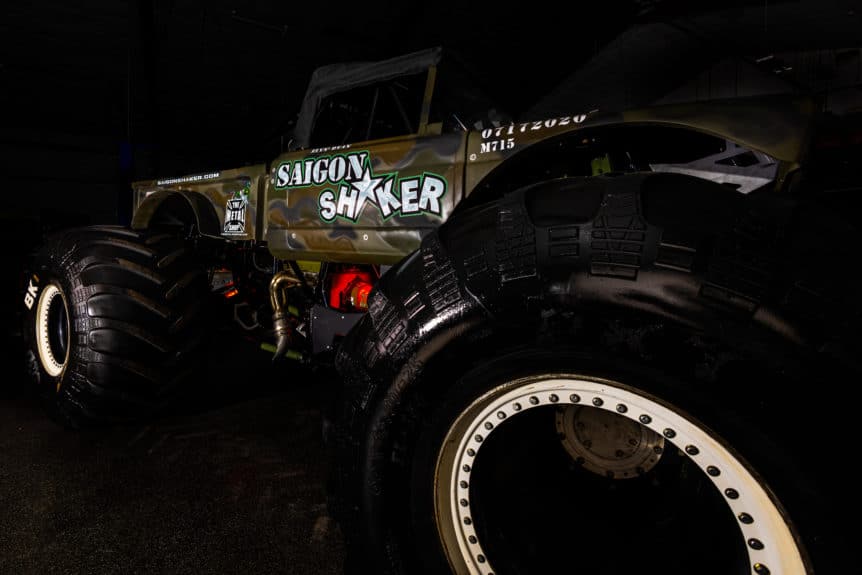 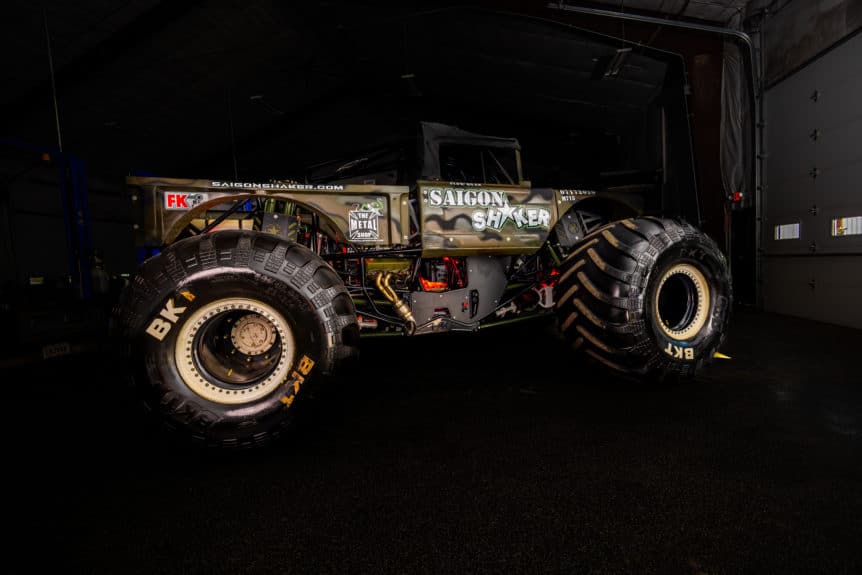 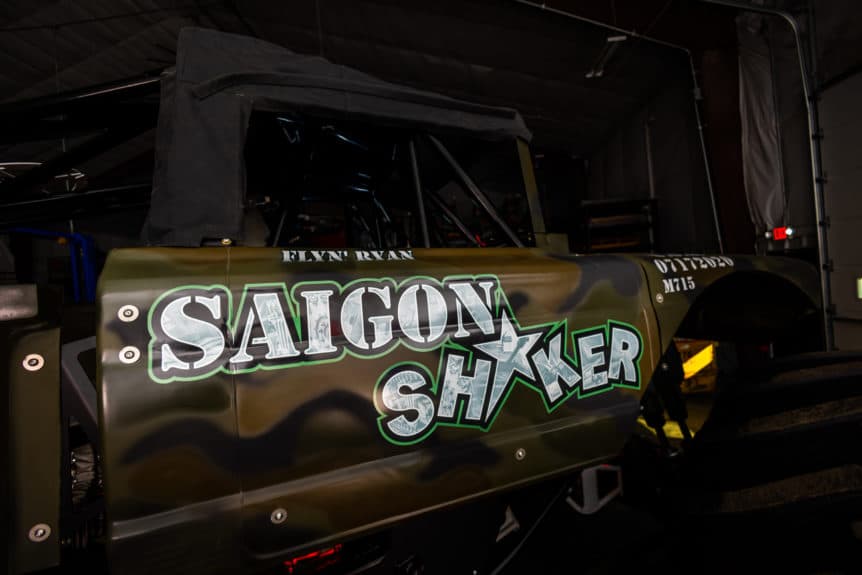 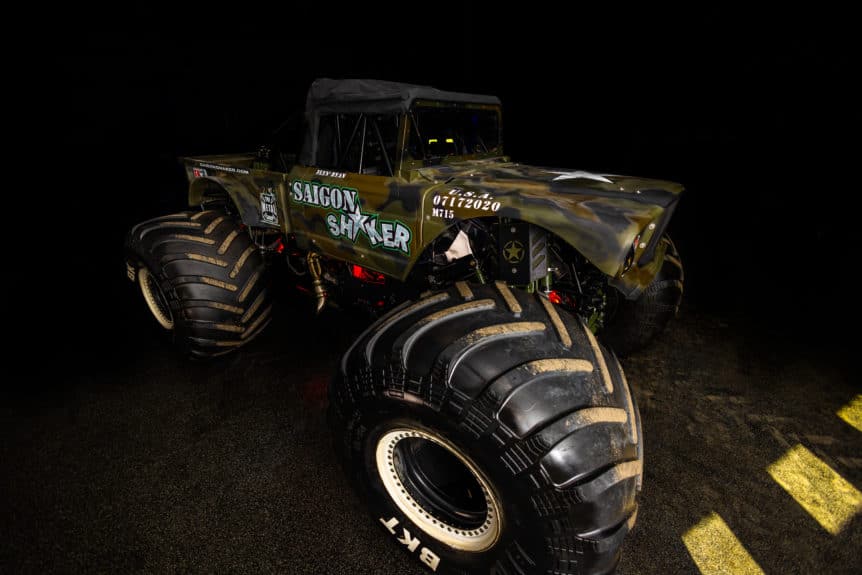 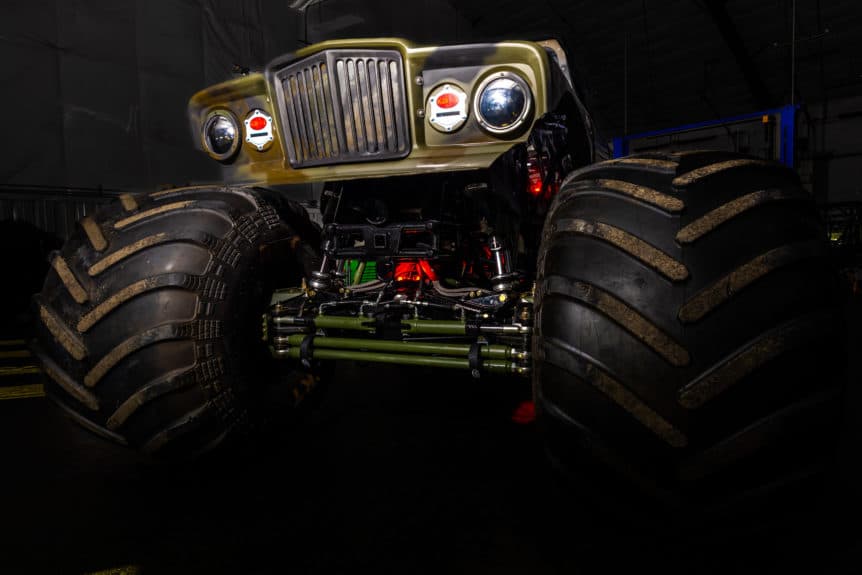 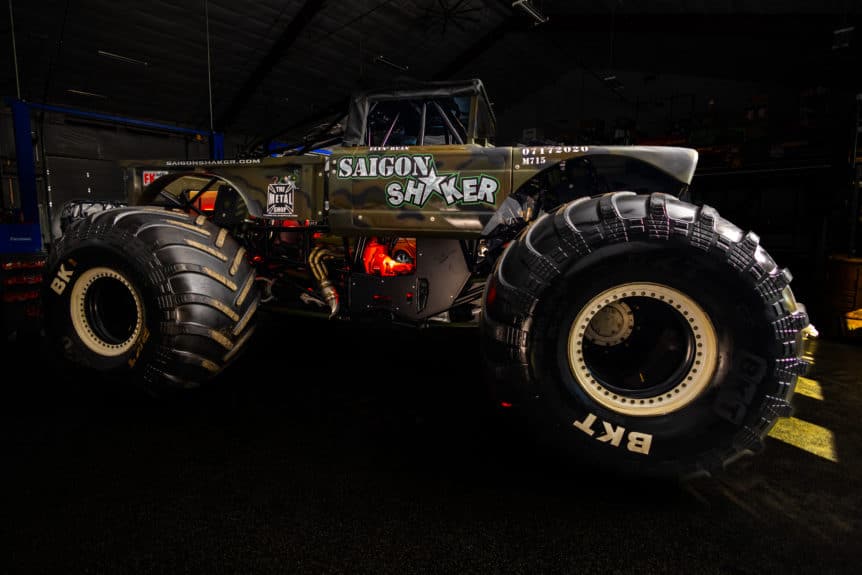 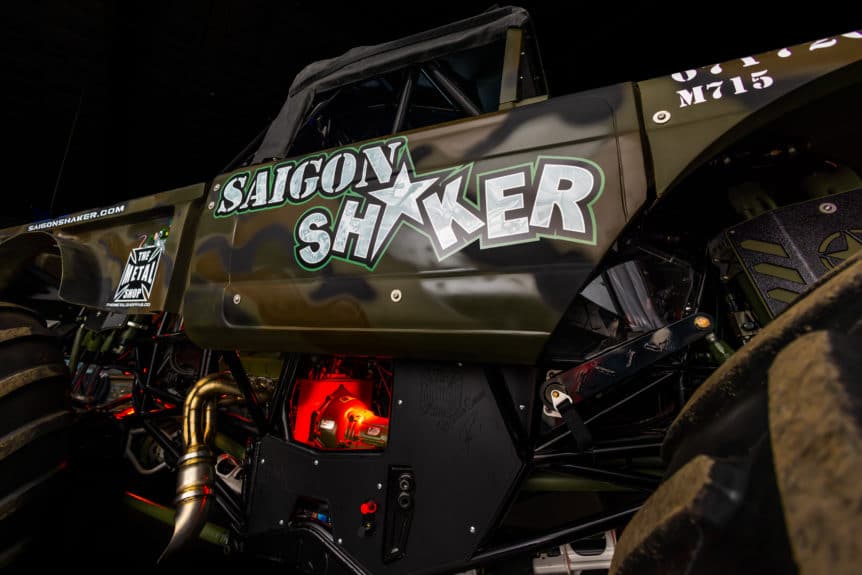 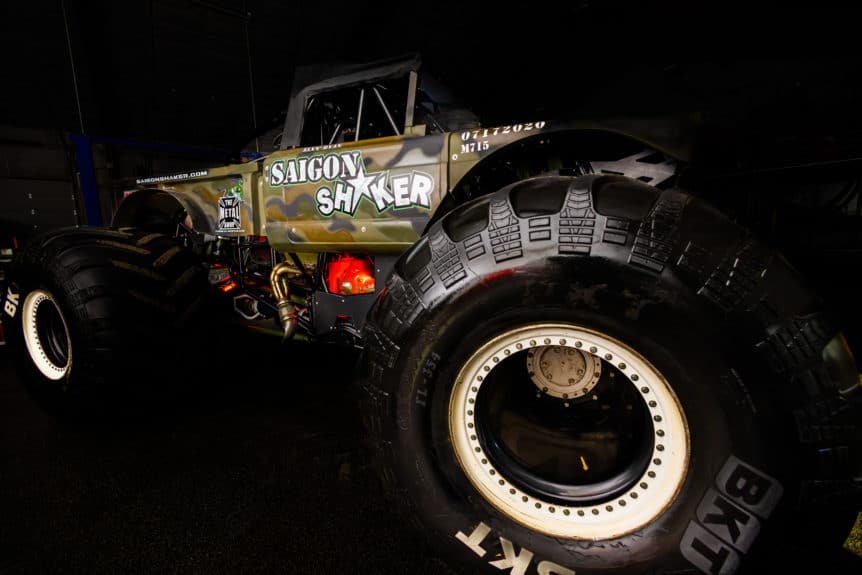 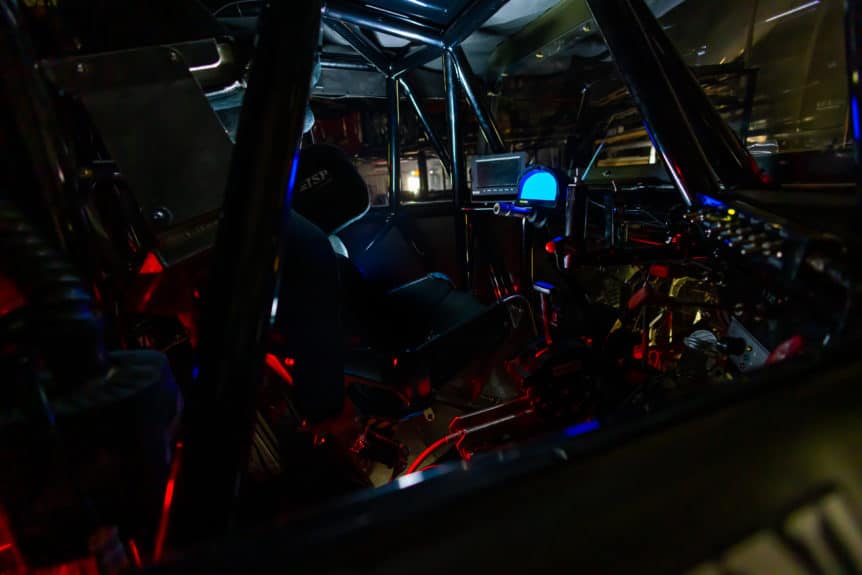 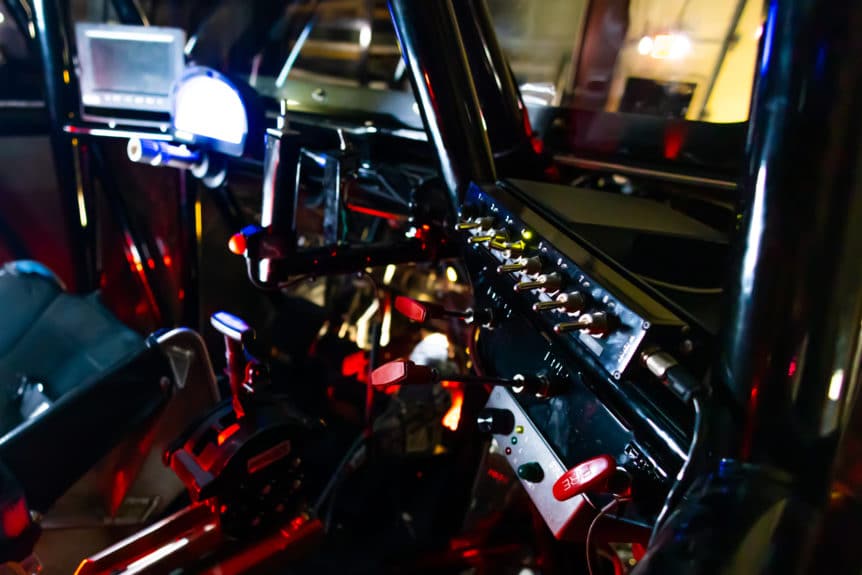 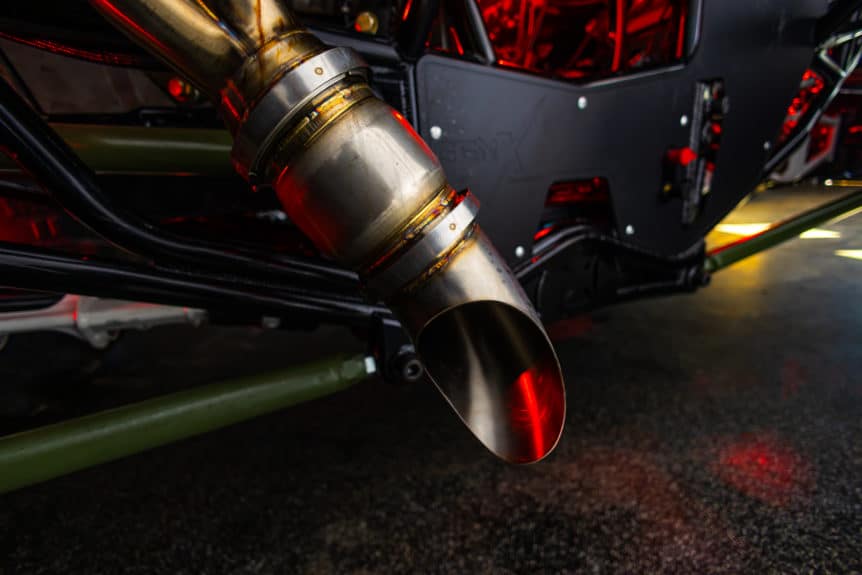 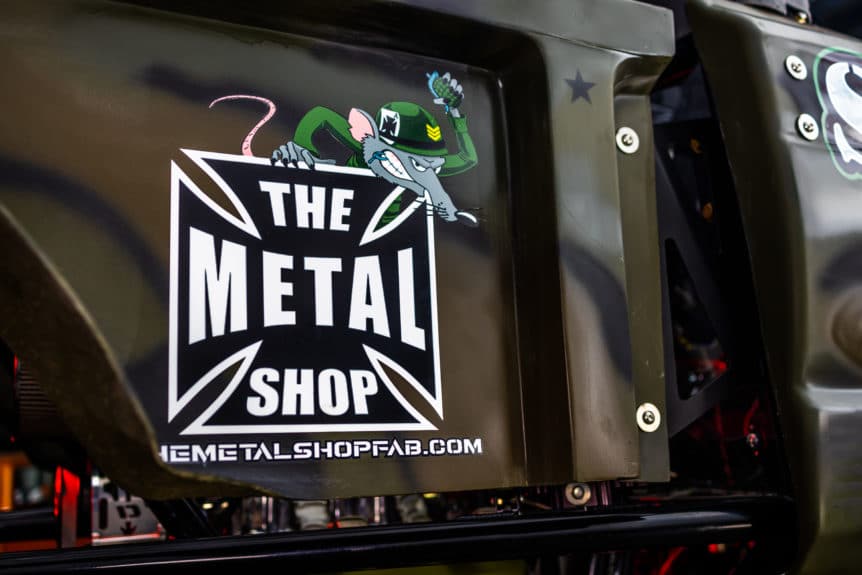 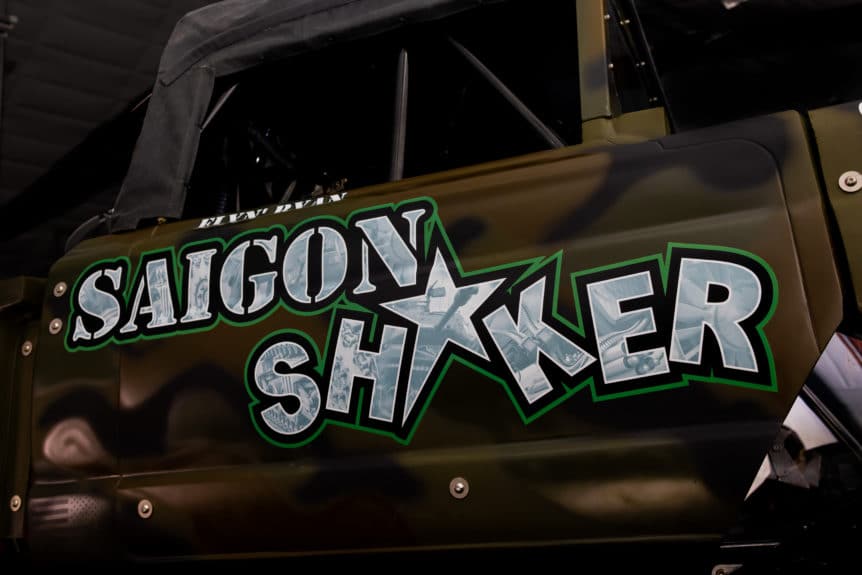 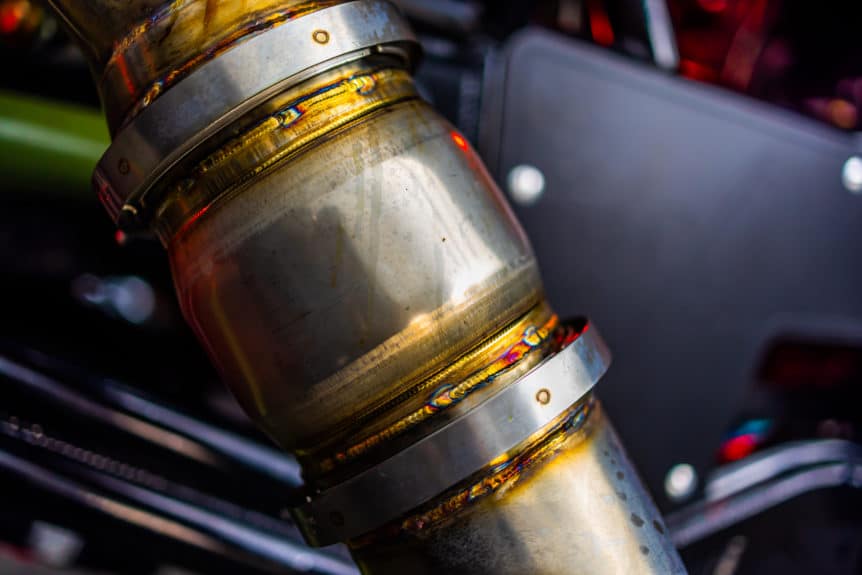 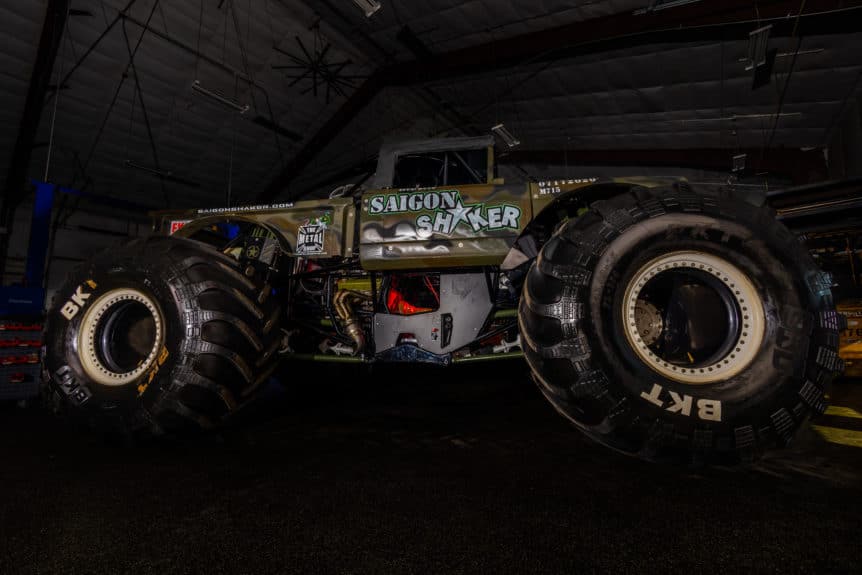 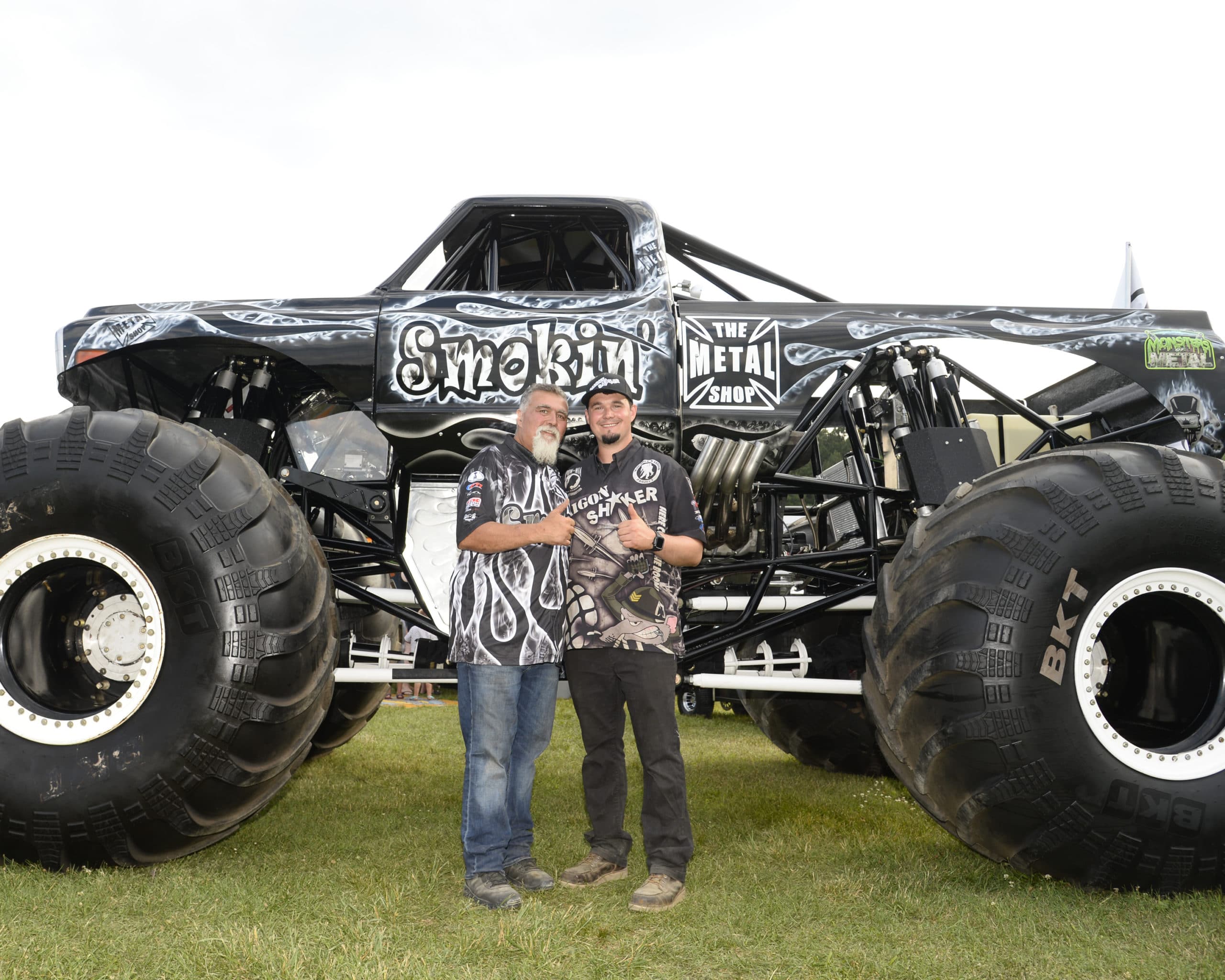 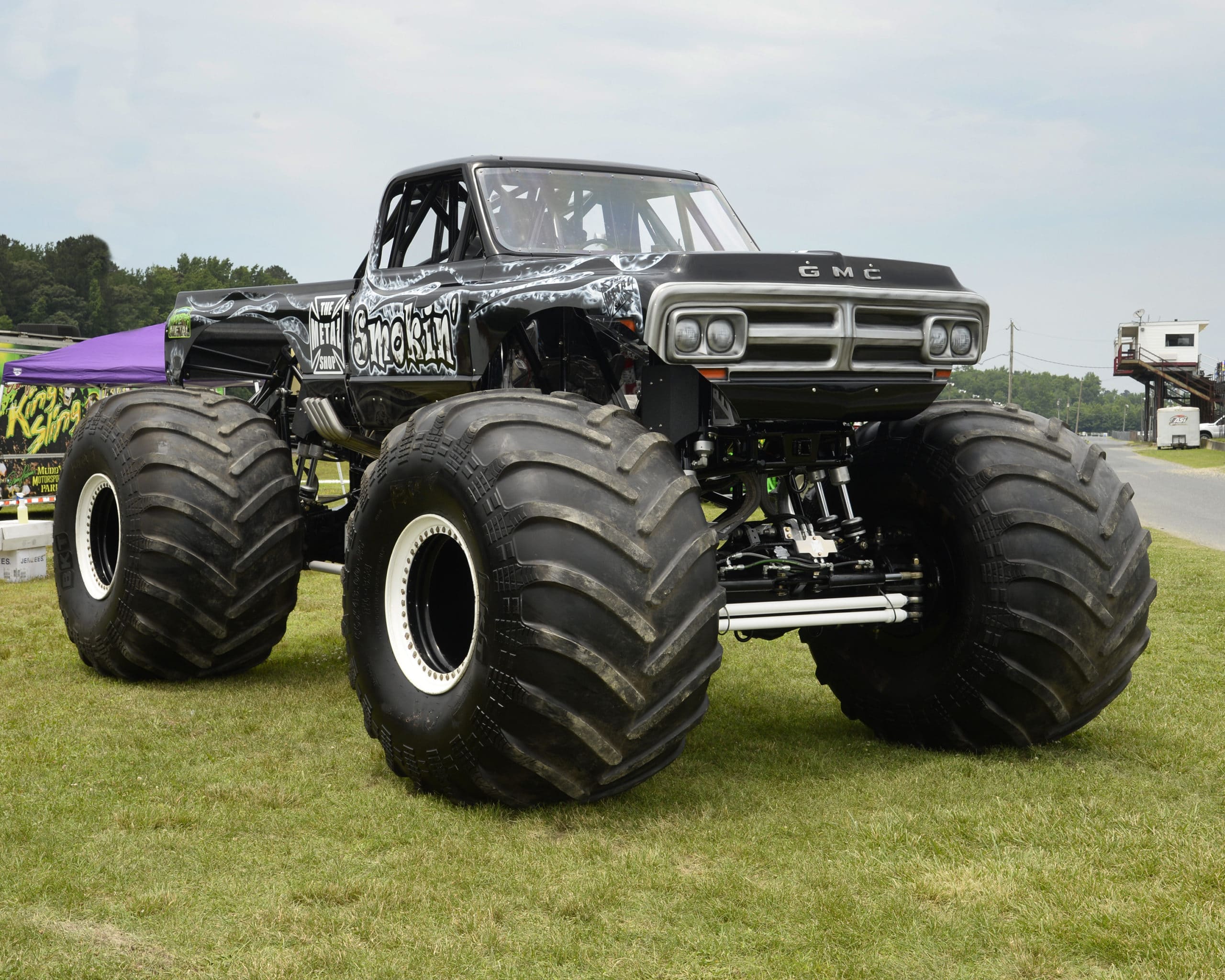 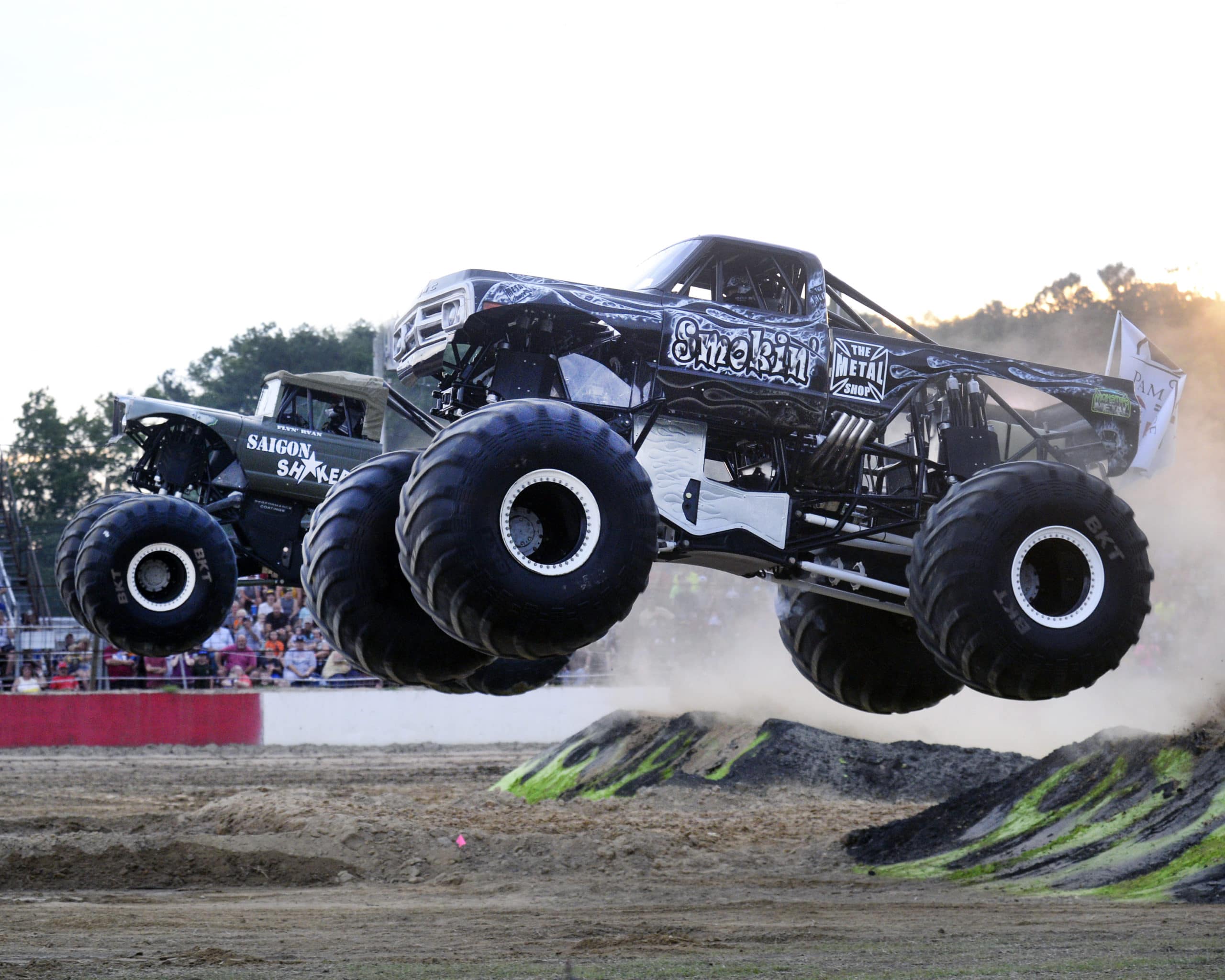